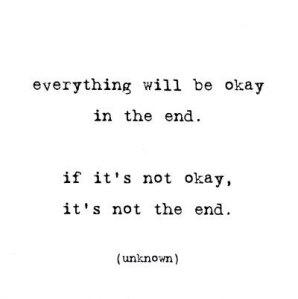 While we were sitting with the Prophet in the mosque, a man came riding on a camel. He made his camel kneel down in the mosque, tied its foreleg and then said: “Who amongst you is Muhammad?” At that time the Prophet was sitting amongst us (his companions) leaning on his arm. We replied, “This white man reclining on his arm.” The an then addressed him, “O Son of ‘Abdul Muttalib.”

“I have been sent by my people as a messenger.” Meaning, whatever the Prophet (SAW) had said yes to, he’d convey it to the people. Note that Prophet (SAW) didn’t exactly say those things, he only said ‘yes’ to Dimam’s questions. 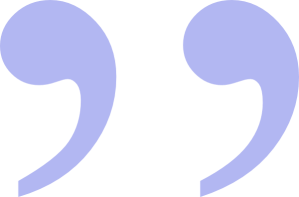 This Hadith teaches us that we can quote a person even if they said yes to something. For example:

Posted on November 19, 2010, in iLook and tagged bukhari, hadith no 63, ilm, quoting. Bookmark the permalink. 2 Comments.