I heard Allah’s Apostle saying, “If there was a river at the door of any one of you and he took a bath in it five times a day, would you notice any dirt on him?” They said, “Not a trace of dirt would be left.” The Prophet added, “That is the example of the five prayers with which Allah blots out (annuls) evil deeds.”

Imagine that. Imagine having all your sins removed, five times a day. What a blessing salah is! SubhanAllah. <3 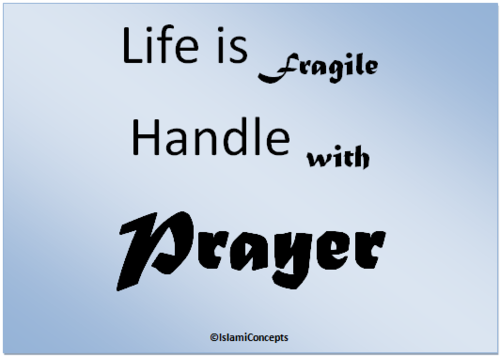