Hadith no. 771 is a repeat. It’s about the position of arms during Sajdah.

Hudhaifa said, “I saw a person not performing his bowing and prostrations perfectly. When he completed the prayer, I told him that he had not prayed.” I think that Hudhaifa added (i.e. said to the man), “Had you died, you would have died on a tradition other than that of the Prophet Muhammad.”

How many of us have the courage to point out something wrong when we see it? We either shy away, or keep thinking of a way to go about it, or ignore it deeming the time unsuitable, or fear a backfire from the concerned person(s).

Look at what Hudhaifa (RA) does here. He sees a random person performing Salah incorrectly, he goes up to him after he’s finished and simply tells him what he’s done wrong. SubhanAllah, the simplicity and ease!

One thing we should make a note of: Hudhaifa (RA) was a sahabi, not an ordinary person. He had more knowledge and authority than most. So if he was being straight forward, he wasn’t being harsh or offensive. On the other hand, when we (ordinary people) have to correct someone, let’s avoid being blunt, unless you’re sure the person won’t mind. You see, if you go straight to a person telling them their prayer won’t be accepted because they did so and so, they’ll get offended. And you might not like their reaction. Even worse, you’ll be responsible for turning someone away from the Deen.

So, one word: hikmah! 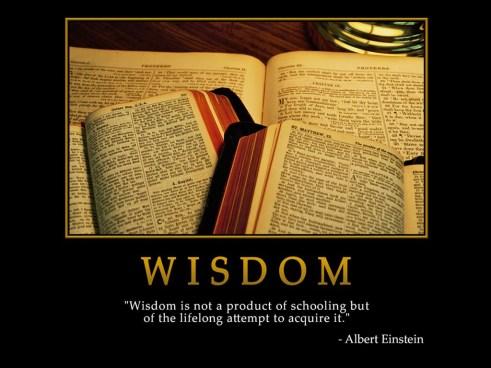 Something I’ve been wanting to write about.. Sigh.

With the event ‘Winds of Change’ by Youth Club aspirations, inspirations and emotions in general were running high. I, too, was feeling the same. :p

Everyone wanted to do, or rather start, something.
All the time, things said by brothers Adnan & Hamza were floating in my mind. So, I was sitting just like that thinking about something remotely different and it hit me.

This picture popped in my mind and I said to myself, “But this is awesome, they gave the plan of action themselves”. (*Note: Its Bayyinah, not Bayinnah.)

So the first thing is that hearts be softened. We get to…