The Prophet said, “A woman should not travel for more than three days except with a Dhi-Mahram (i.e. a male with whom she cannot marry at all, e.g. her brother, father, grandfather, etc.) or her own husband.)”

The Prophet said, “A woman should not travel for more than three days except with a Mahram.”

The Prophet (p.b.u.h) said, “It is not permissible for a woman who believes in Allah and the Last Day to travel for one day and night except with a Mahram.”

The saheeh (authentic) Sunnah indicates that it is not permissible for a woman to travel except with a mahram. This travelling is not defined by a specific distance, as is the case with shortening the prayers or breaking the fast, rather everything that is called travelling, whether it is long or short, is not permitted for a woman unless she has a mahram with her. 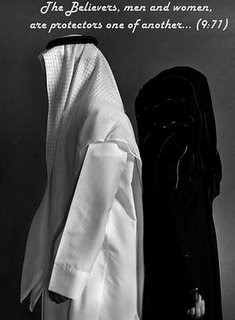 For a very detailed and satisfactory answer, including the wisdom and reasons behind this ruling, read this.