A lady along with her two daughters came to me asking (for some alms), but she found nothing with me except one date which I gave to her and she divided it between her two daughters, and did not eat anything herself, and then she got up and went away. Then the Prophet came in and I informed him about this story. He said, “Whoever is put to trial by these daughters and he treats them generously (with benevolence) then these daughters will act as a shield for him from Hell-Fire.” (See Hadith No. 24, Vol. 8).

Okay, so the first thing I did was: read this Hadith out to my mother. :D

Something for the parents: if you raise your daughters giving them true values of Islam, only then will they know their worth. They’re no less than gems! 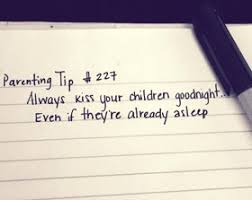