Volume 4, Book 52, Number 274 :
Narrated by Abu Hazim
The people asked Sahl bin Sad As-Sa’ idi (radiallaahu `anhu), “With what thing (medicine) was the wound of Allah’s Apostle (sallallaahu `alayhi wasallam) treated?” He replied, “There is none left (living) amongst the people who knows it better than. ‘Ali (radiallaahu `anhu) used to bring water in his shield and Fatima (i.e. the Prophet’s daughter) (radiallaahu `anhaa) used to wash the blood off his face. Then a mat (of palm leaves) was burnt and its ash was inserted in the wound of Allah’s Apostle (sallallaahu `alayhi wasallam).”

Volume 4, Book 52, Number 275 :
Narrated by Abu Burda
That his father said, “The Prophet (sallallaahu `alayhi wasallam) sent Mu’adh and Abu Musa (radiallaahu `anhumaa) to Yemen telling them. ‘Treat the people with ease and don’t be hard on them; give them glad tidings and don’t fill them with aversion; and love each other, and don’t differ.”

Why do we make it hard for people to practice Islam, to come close to Allah and increase in His love? Why do we have to act like “haraam police” all the time? Take a chill pill, a’ight? 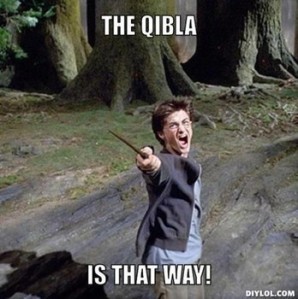 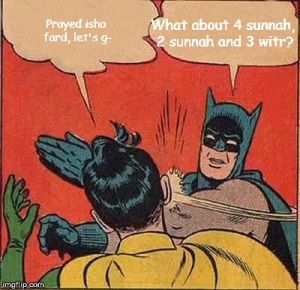