Chapter: The story of Gog and Magog

Volume 4, Book 55, Number 565 :
Narrated by Zainab bint Jahsh (radiallaahu `anhaa)
That the Prophet (sallallaahu `alayhi wasallam) once came to her in a state of fear and said, “None has the right to be worshipped but Allah. Woe unto the Arabs from a danger that has come near. An opening has been made in the wall of Gog and Magog like this”, making a circle with his thumb and index finger. Zainab bint Jahsh (radiallaahu `anhaa) said, “O Allah’s Apostle! Shall we be destroyed even though there are pious persons among us?” He said, “Yes, when the evil person will increase.”

Volume 4, Book 55, Number 566 :
Narrated by Abu Huraira (radiallaahu `anhu)
The Prophet (sallallaahu `alayhi wasallam) said, “Allah has made an opening in the wall of the Gog and Magog (people) like this, and he made with his hand (with the help of his fingers). 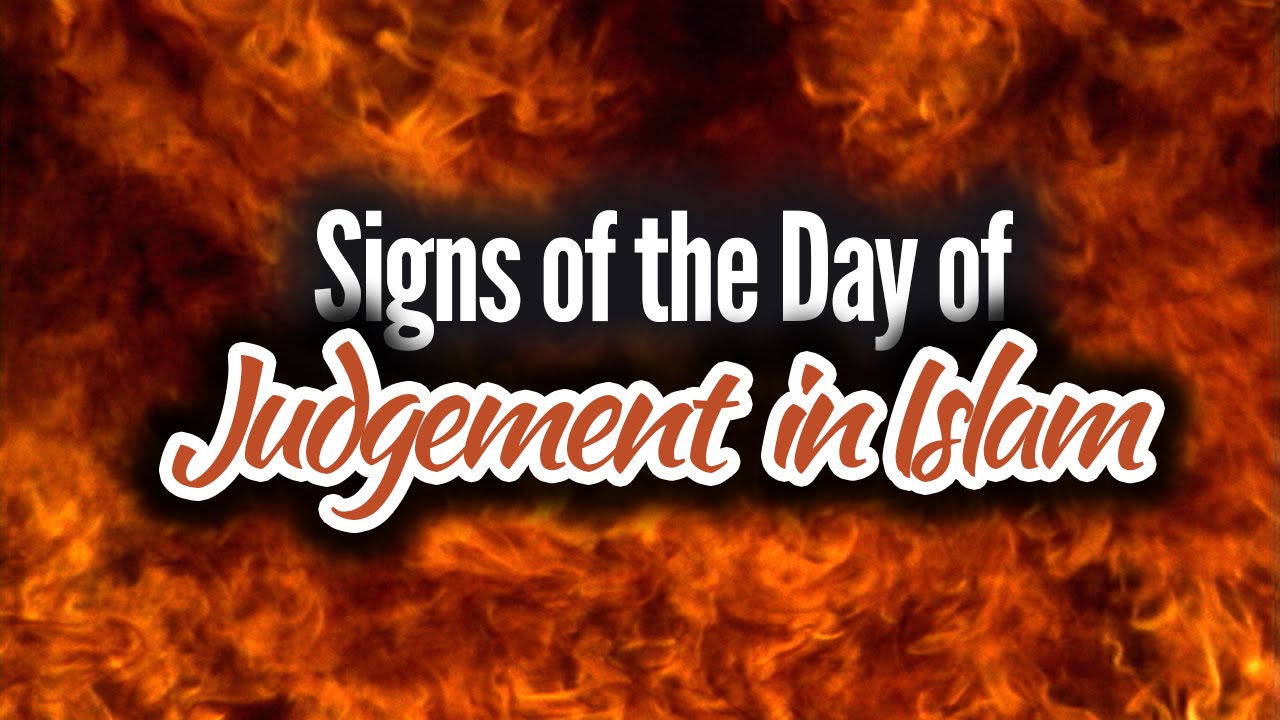 Allah has mentioned the story of Gog and Magog in the Quran along with that of Dhul Qarnayn.

“Then he followed (another) way. Until, when he reached between two mountains, he found before them a people who scarcely understood a word. They said: “O Dhul-Qarnayn! Verily, Ya’juj and Ma’juj are doing great mischief in the land. Shall we then pay you a tribute in order that you might erect a barrier between us and them?” He said: “That in which my Lord had established me is better. So help me with strength, I will erect between you and them a barrier. Bring me sheets of iron.” Then, when he had filled up the gap between the two mountain-cliffs, he said: “Blow [with bellows]!” then when he had made them (red as) fire, he said: “Bring me molten copper to pour over them.” [Al-Kahf: 92-96]

Ya’jooj and Ma’jooj (Gog and Magog) are two disbelieving tribes from among the sons of Adam. They have wide faces and small eyes. They used to spread mischief on earth, so Allaah gave Dhu’l-Qarnayn the power to build a barrier to detain them. They will keep on digging at it until Allaah gives them permission to come out at the end of time, after ‘Eesa (peace be upon him) has killed the Dajjaal. They will emerge in huge numbers and will drink up the lake of Tiberias (in Palestine). They will spread mischief on earth and no one will be able to resist them. ‘Eesa (peace be upon him) and the believers with him will take refuge in Mount Toor until Allaah destroys Ya’jooj and Ma’jooj by sending worms that will eat their necks. Then Allaah will send rain to wash away their bodies into the sea and cleanse the earth of their stench.