Volume 4, Book 52, Number 91 :
Narrated by Anas (radiallaahu `anhu)
We returned from the Ghazwa of Tabuk along with the Prophet. (See Hadith No. 92 below).

Volume 4, Book 52, Number 92 :
Narrated by Anas (radiallaahu `anhu)
While the Prophet (sallallaahu `alayhi wasallam) was in a Ghazwa he said, “Some people have remained behind us in Medina and we never crossed a mountain path or a valley, but they were with us (i.e. sharing the reward with us), as they have been held back by a (legal) excuse.”

This is from the Bounty and Grace of Allah, that He rewards those who yearn to do good but are held back due to genuine reasons. Only Allah knows that if they were given the opportunity, they wouldn’t be doing anything else. 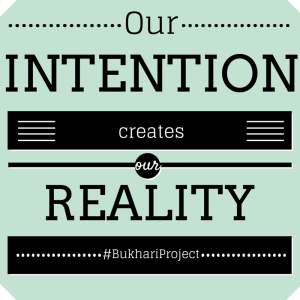