Volume 4, Book 54, Number 533 :
Narrated by Jabir bin ‘Abdullah (radiallaahu `anhu)
The Prophet (sallallaahu `alayhi wasallam) said, “Cover your utensils and tie your water skins, and close your doors and keep your children close to you at night, as the Jinns spread out at such time and snatch things away. When you go to bed, put out your lights, for the mischief-doer (i.e. the rat) may drag away the wick of the candle and burn the dwellers of the house.” Ata said, “The devils.” (instead of the Jinns).

These are all recommendations for our safety and well-being. Covering food and water, especially during the night, prevents stuff (insects/dust/allergens/microscopic organisms etc.) from falling into it and ending up in our bloodstream that might be harmful to us. Keeping children close at night keeps them safe from physical and spiritual harm. Putting out lights.. well it saves electricity. Go green! (y)

Volume 4, Book 54, Number 535 :
Narrated by Ibn ‘Umar (radiallaahu `anhu)
The Prophet (sallallaahu `alayhi wasallam) said, “A woman entered the (Hell) Fire because of a cat which she had tied, neither giving it food nor setting it free to eat from the vermin of the earth.”

After all the narrations about killing harmful animals, here comes one to remind us about the rights of animals on us. We have to be kind to them at all times especially if we’re responsible for them (pets). Any harshness on our behalf could lead to severe consequences in the Hereafter, because even if that animal is powerless against you, Allah is not. And He listens to everyone. 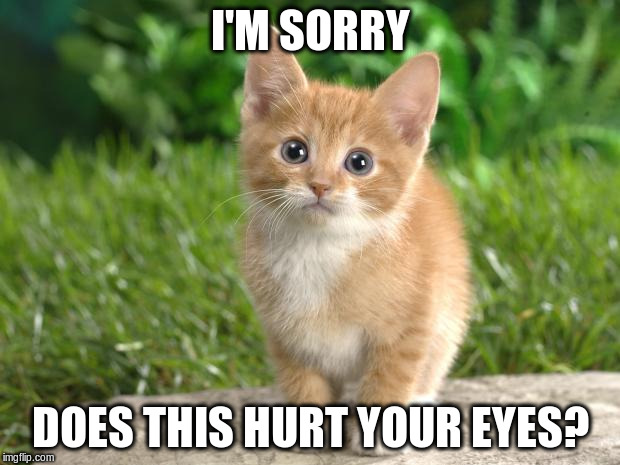 Volume 4, Book 54, Number 536 :
Narrated by Abu Huraira (radiallaahu `anhu)
Allah’s Apostle (sallallaahu `alayhi wasallam) said, “Once while a prophet amongst the prophets was taking a rest underneath a tree, an ant bit him. He, therefore, ordered that his luggage be taken away from underneath that tree and then ordered that the dwelling place of the ants should be set on fire. Allah sent him a revelation: “Wouldn’t it have been sufficient to burn a single ant (that bit you)?

In our Shari’ah (law), it is forbidden to kill with fire, because of the hadith of Abu Hurayrah, according to which the Prophet (blessings and peace of Allaah be upon him) said: “No one should punish with fire except Allaah.” Narrated by al-Bukhaari (3016).

Related question: is it permissible to kill harmful insects by means of electric shock?

Chapter: If a housefly falls in the drink

Volume 4, Book 54, Number 537 :
Narrated by Abu Huraira (radiallaahu `anhu)
The Prophet (sallallaahu `alayhi wasallam) said “If a house fly falls in the drink of anyone of you, he should dip it (in the drink), for one of its wings has a disease and the other has the cure for the disease.”

It might be unsettling to think about drinking something in which a fly fell in, but this hadith is really helpful for those who can’t afford to just throw the whole thing away, whether in small quantities or large.

Related: Research on The Hadeeth on the Fly One Wing Carrying Disease and the Other Carrying the Cure.